It is with profound sorrow that we announce the passing of George Phang-Lyn (彭道仁). He died peacefully at home, surrounded by his loving family.

Born in Guangdong, China, George immigrated to Jamaica as a child, building many successful businesses despite having no formal education.

In Jamaica he met the love of his life, Sophina. They had four children together, and the family immigrated to Canada in 1976. They opened George's Tastee Foods, a thriving family-run bakery, restaurant, and wholesaler to this day.

Admired equally for his success and his heart, George often said one could never be too kind or too generous. He was a longtime donor to several
causes, most dear to him the Tsung Tsin Association of Ontario, of which
he was a founding member and its longest-serving president.

As president, he spearheaded numerous changes to ensure the longevity of the association, most notably the decision to conduct all future Tsung Tsin meetings in English and Chinese. George correctly predicted that the move would result in greater participation from the younger generation, but continue the association's legacy of community-building and preserving Hakka culture.

George designed his house himself, using technology like geothermal heating to prevent future renovation costs, and made design choices that allowed all of his adult children and many of his grandchildren to live there comfortably for years. His home was his pride and joy, but what he loved most was having family and friends gather in it for good times, creating wonderful memories.

In lieu of flowers, donations may be made to the Tsung Tsin Association of Ontario by mailing a cheque or via an online e-transfer. Please see the instructions on how to do so here:

News from the TTA

Let's get in a 5K walk before the cold weather gets here. TTA is inviting you to come for our annual walk around the block , and enjoy...
9 views

It's time once again to gather your gently used items for a Fall pick up for the Fenelon Falls First Nations People. Clothing, small...
2 views

Time is going by so fast that it's hard to believe the Mid-Autumn Festival, also known as the Moon Festival or Moon Cake Festival, will...
19 views 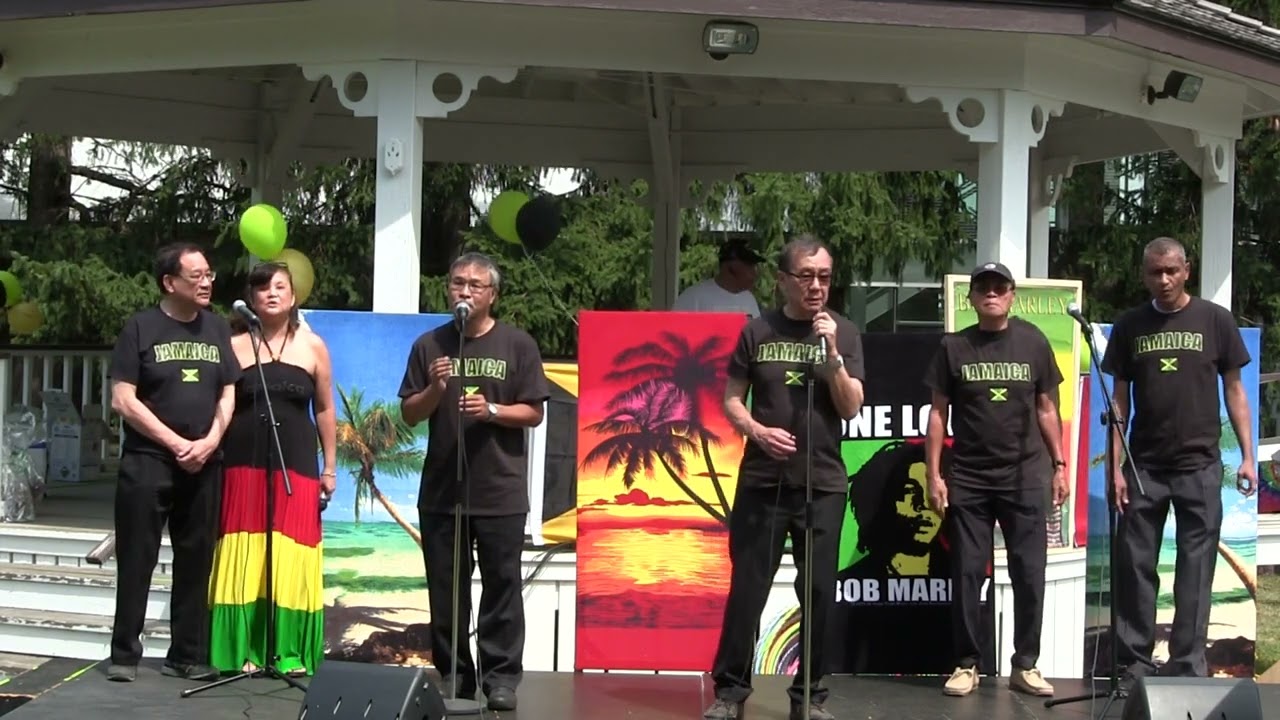 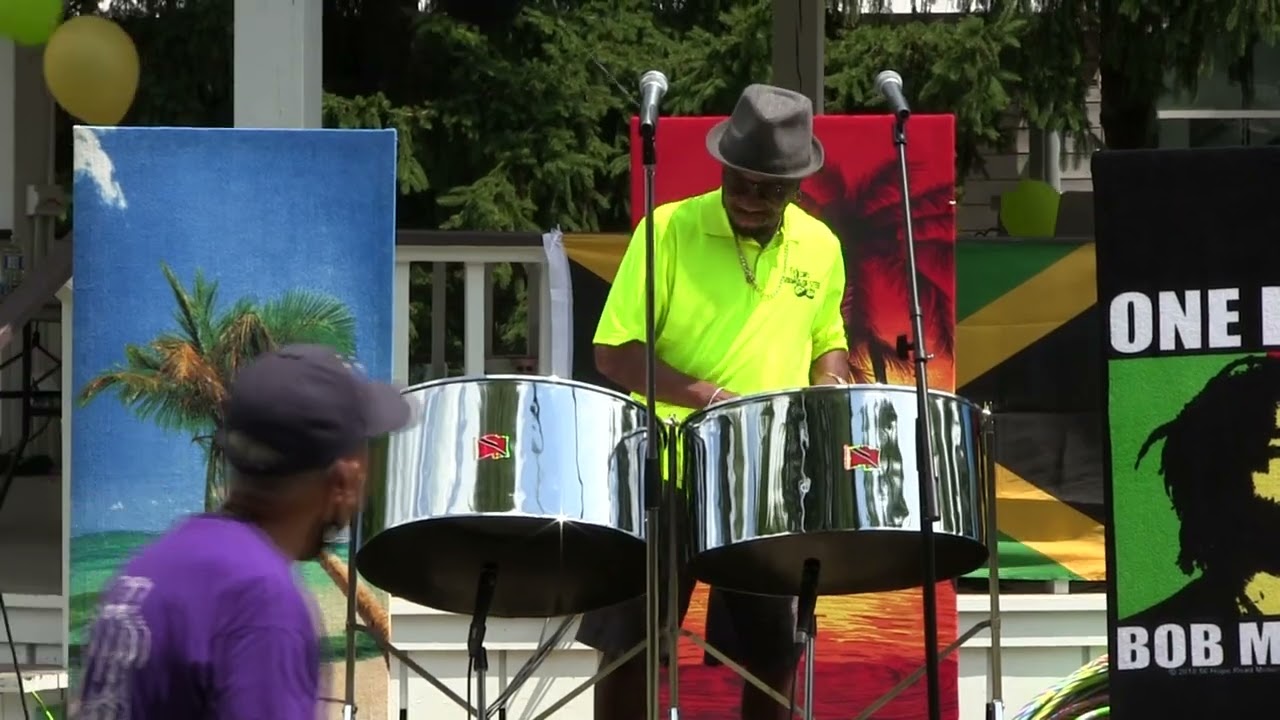 Year at a Glance

Letters to My Grandchildren : Memoirs of a Dragon Lady Vol.I
- by Carol Wong

Carol draws on her memory to recall her happy and carefree life growing up in Jamaica, studying and getting married in Canada and returning to Jamaica only to follow her destiny to become a Hakka Chinese Dragon Lady in Toronto.

Jamaica My 50 Years in Photographs - by Ray Chen

The book is filled with beautiful images of Jamaican culture and shows the growth of the country. This is a final passion project for Ray, as he moved from Canada and relinquished his career as a successful commercial photographer, publishing over 10 books about Jamaica throughout the years.

A wonderful reference book detailing the history of the Chinese migration to Jamaica between 1854 and 1884 and the lives lived on the island nation between the 1950s to the 1970s .

Son of Two Mothers has a sweeping historical backdrop that spans WW II,
The Sino-Japanese War, and countries that include Jamaica, China and Canada. But above all, it remains an intensely personal book. Sherwin Tony Chong was borne of two mothers and two lands, never quite belonging in any one place.

Spanning 4 generations and moving between New York, Jamaica, and China, a powerful memoir that is a universal story of one woman’s search for her maternal grandfather and the key to her self-identity.

Chiney Shop and Half DVD's

This documentary explores the complex relationship and social interaction between the chinese shopkeepers and their Jamaican customers.

Letters to My Grandchildren : Memoirs of a Dragon Lady Vol.II
- by Carol Wong

Jamaican-Chinese Carol continues to
relate her memoirs during the next
Chinese Zodiac Cycle of her colourful
life migrating from Jamaica and arriving
for a second time in her new homeland
of choice - Ontario, Canada. Proceeds from book sales go towards the TTA relocation fund.